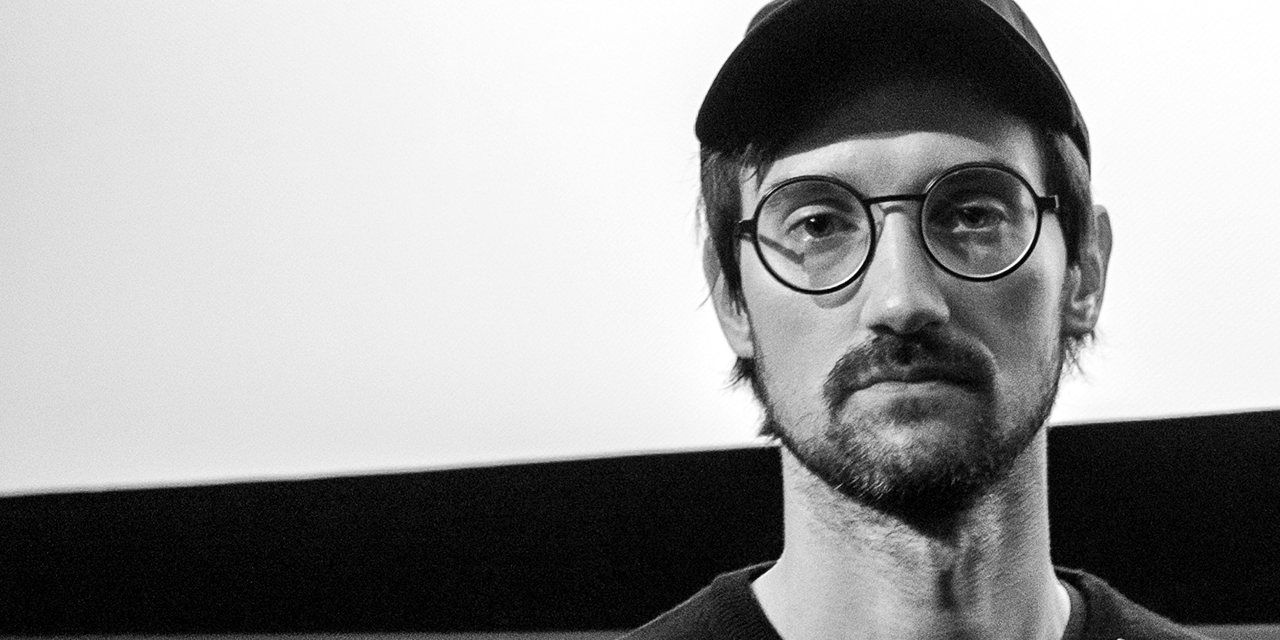 I mean, seriously – what shall one write about 2020? I probably would have tried to quietly sneak into the next year, wouldn’t I have been asked by Cinema Next to write about my personal experience the last couple of months working as an independent filmmaker. Alright, I’m thinking, let’s take the challenge.

Though, this is already where it starts to get difficult for me. There is so much that needs to be addressed, nevertheless what one does personally. It’s the year of the global pandemic that continues to challenge our personal lives, our societies, our political and economical systems and our collective trust in all of them. A pandemic that is happening only on top of an old, economy driven system that simply ignores that its time is over, a neoliberal regime that refuses to make its long overdue concession. Oh, shall we also mention the much needed efforts to continuously fight against authoritarian tendencies? Class and gender inequality? Systematic racism? Climate change?

You see, this happens when one starts to think about 2020 … though, most of the above mentioned isn’t anything new at all and certainly not specific to the last twelve months. Quite the contrast is the case. What seems new is a certain destabilizing feeling of uncertainty, triggered by the global pandemic. It has been said that “we are all in this together”, as humanity. While this is true, 2020 is also brutally reminding us that it just isn’t true and, by the way, it has never been. I think inequality shows even more. We see it even more. We feel it even more. Collectively. But also as an individual person. Something has been stirred up. And while we are under a constant stream of emotions and fears, we are forced to look at our individual life, its very context and challenges anew.

Is this the moment to talk about my own experience as a filmmaker living in Austria? I’m not sure, who cares, I’m thinking. Though, maybe it is, as it is our individual challenge to continue our life and work. While I feel quite destabilized and seriously worried as a citizen, I didn’t feel much destabilized as an artist the last year. Quite the contrast, art or the notion of “being an artist” helped tremendously. Like any job or activity one deeply cares about will do. I felt inspired in a way I haven’t felt in years. Art gave me a much needed focus not to get crazy. It gave me the much needed sense that there is an area of self-determination, freedom and joy.

Practicality speaking, exhibitions, screenings and film shootings got mixed up, delayed, cancelled, postponed – like for all of us. Working primarily with analog film, 2020 was specifically challenging. I am showing and exhibiting my work solely on celluloid film, because to me, this is the only way these artworks have the possibility to speak and to articulate themselves. So I couldn’t join the switch to the digital realm, nor did I want to – be it an online film festival or an online art exhibition. And quite frankly, I’m critical about this translation of content and experience. Personally, I simply do not want to contribute to a bigger effort of moving culture away from personal and material encounters. I’m not afraid if my films aren’t shown for a couple of months. I allow myself the freedom to be artistically stubborn.

Strangely enough, there’s always a window one can sneak through. I was lucky to manage to produce a new 16mm film installation for an exhibition at the Macro Museum in Rome, called Untitled (at large). For the first time, one of my camera devices that are always specifically constructed for each project, was a crucial part of the exhibited work. Prior to this, my cameras were never exhibited as such. In fact, the camera that was constructed to shoot at the Macro Museum was at the same time the display to show the visual results on the filmstrip. You simply have to turn the device around et voilà, camera becomes display. After years of talking about my concern of having filmstrips without frames, I can finally talk less and just show it. I was also able to produce new prints of my existing 35mm films for the In Person screenings at the Austrian Film Museum, which eventually happened after being postponed in a safe environment between two lockdowns. I enjoyed going to Rome to the film lab, who wouldn’t. However, shouldn’t Vienna finally get back its own analog film lab? It’s about time, I am impatiently thinking.

With stubbornness, I also stick to the idea of teaching the art form of analog film at the artist-run school in Vienna, Schule Friedl Kubelka für unabhängigen Film. Founded by Friedl Kubelka in 2006, I run the school since 2014. Though, this might have been one of the biggest challenges for me and my team. We started the new program with a new group of students in October. Less than one and a half months later, we needed to stop to teach as we wanted to: in a small group of 15 students, personal and intimate encounters with invited artists, shooting and developing Super-8 and 16mm film in the schools small darkroom, meeting regularly to see and discuss film, personally and passionately. Needless to say that this isn’t happening at the moment. What now? It is hard for the new class to deal with this situation, frustration arises easily, motivation slips away, justification to make art seems to vanish and I completely understand that. Like with my own art, the school simply isn’t transferable into a digital enterprise. For the first time, I was seriously considering to call it a day, to just pause and stop the whole thing. I felt I just couldn’t do what I intend to achieve with the film school. It was painful and I was angry. Yet, my stubbornness won and we collectively try to get through this. If I can teach anything at all, that determination to stick to your passion might be it.

It is hard to combine the much needed political activism I mentioned in the beginning with ongoing personal engagements. So, let’s do everything we can to join efforts to limit human harm as much as possible during this pandemic while keeping our personal passions and political convictions intact. Oh, and things need to get way better than prior to this. Much better. On so many levels. Otherwise, 2020, thank you, next.